Death Grips Live in Berlin 2016
Back in October 2016, I manage to watch Death Grips play in Berlin for the second time. The first time was when they released No Love Deep Web and I remember that I came back from the concert drawing some weird faces and colors. When it was time to design a poster from their concert in 2016, I came back to those drawings and tried to emulate some of the visual elements that they bring onstage and the energy of their live concert.
This is how I came with the combination of pink, blue and black and some glitch elements. The original drawing was made with some watercolors and the glitch part was made by hand with HEX Fiend.
Another thing that I wanted to try this time was some hand lettering but, in the end, I wasn't very pleased with it so I went to Illustrator and tried to "destroy" it somehow. In the end, I loved the final result and it would be great to see it printed somewhere on the streets of Berlin. 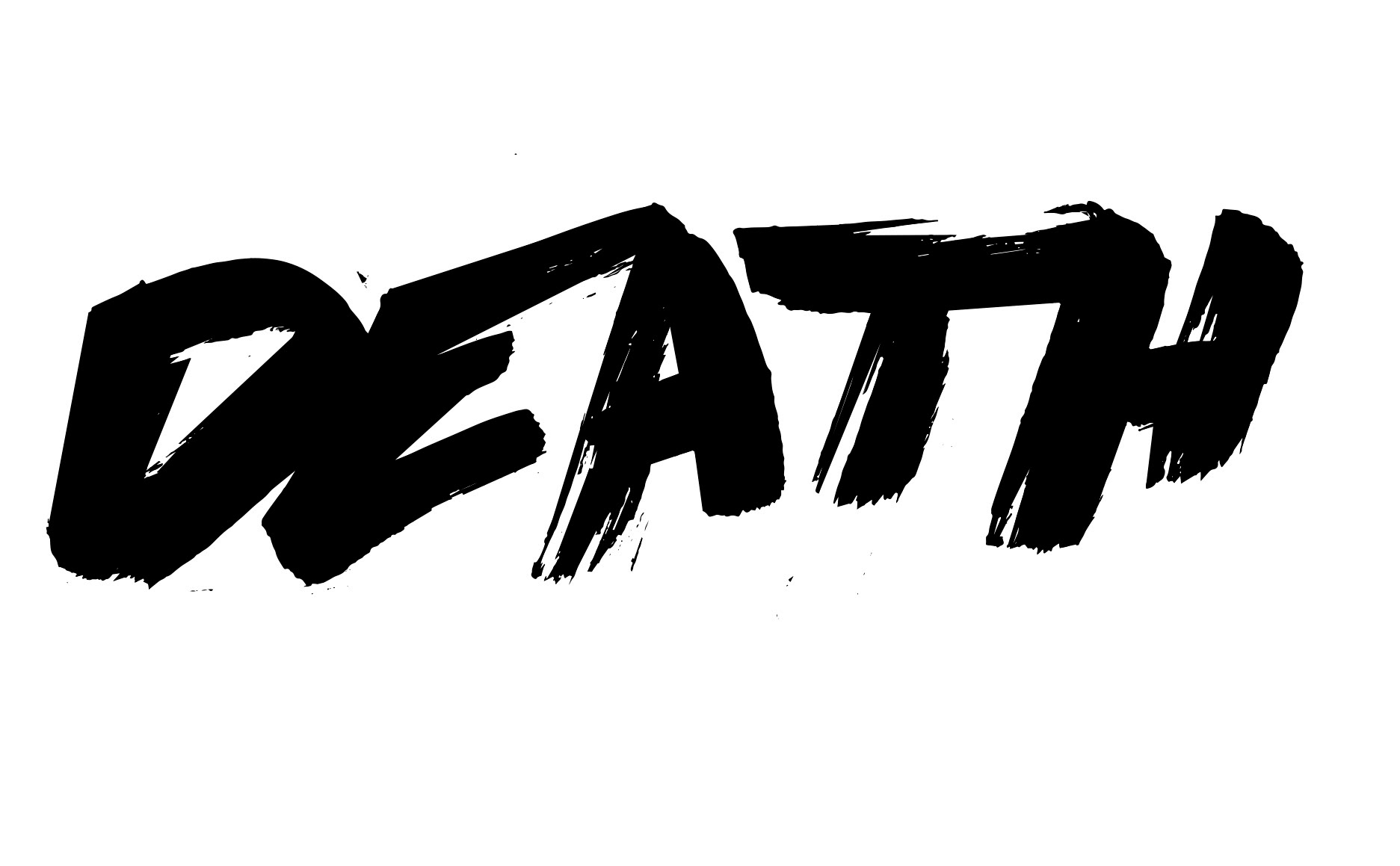 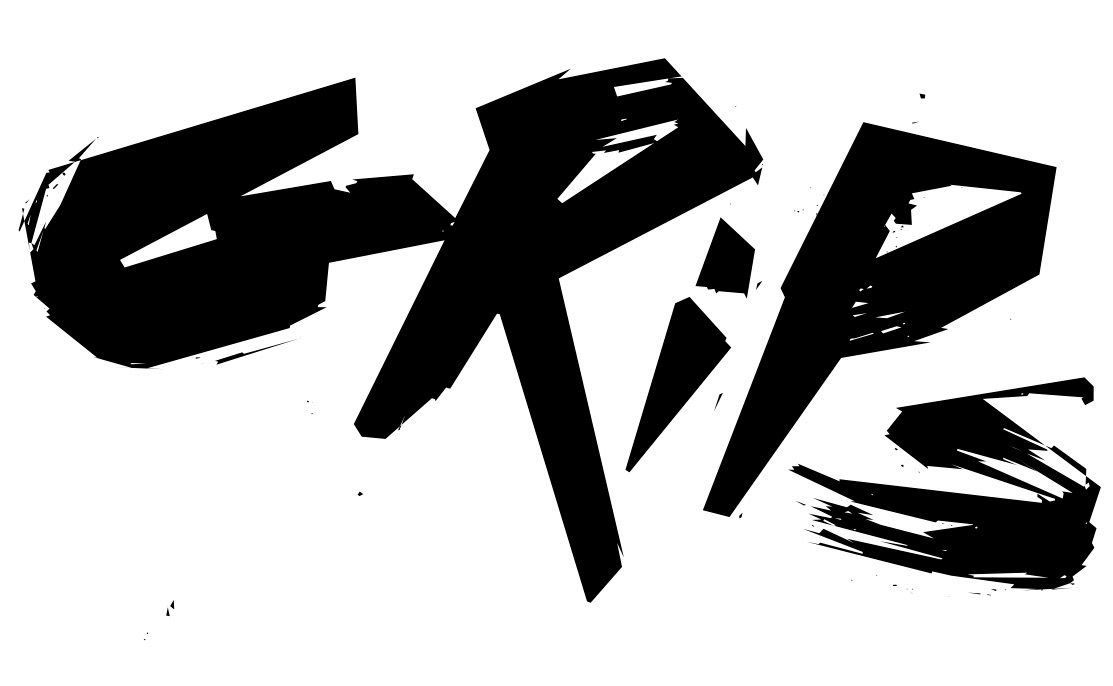 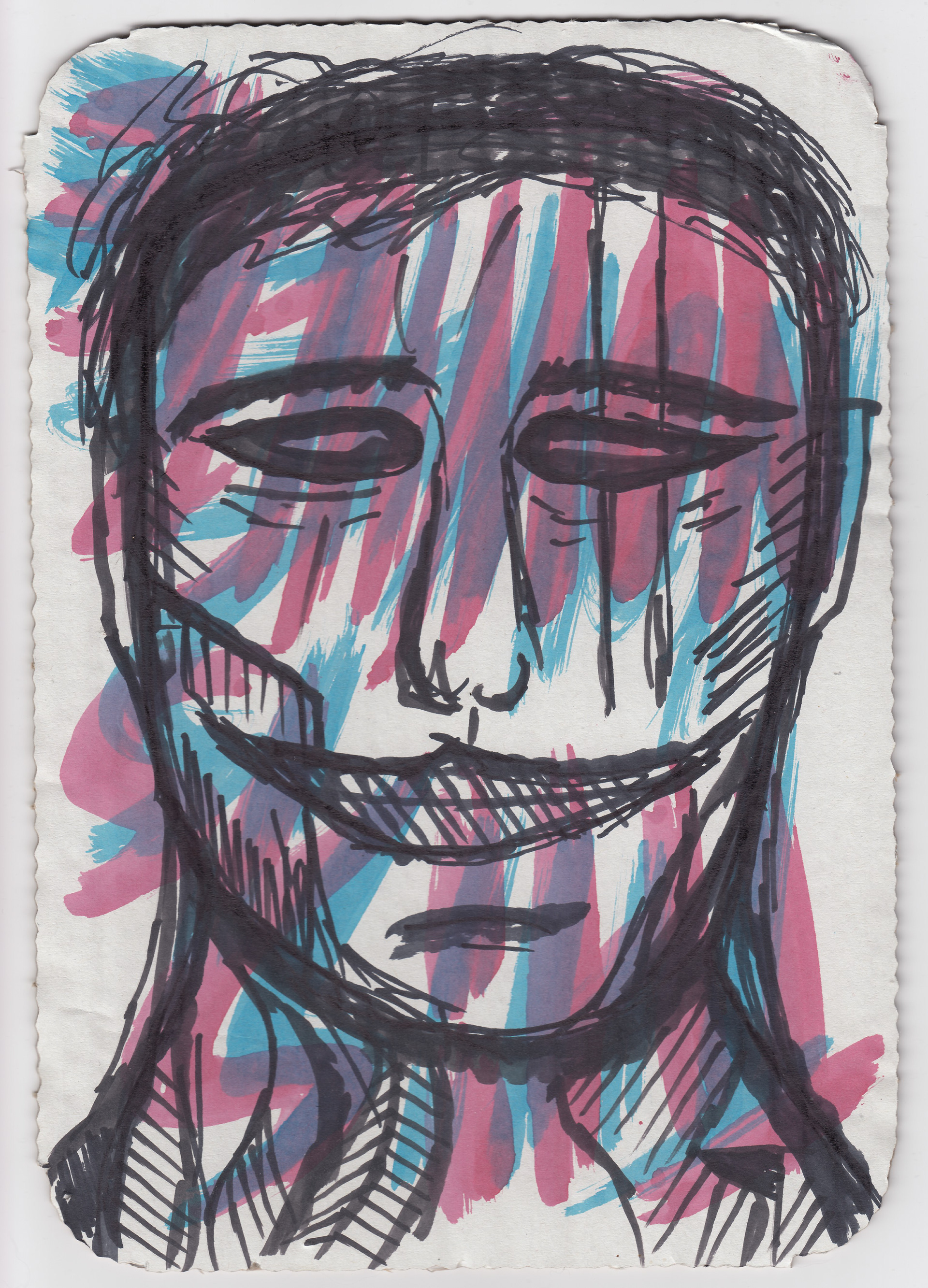 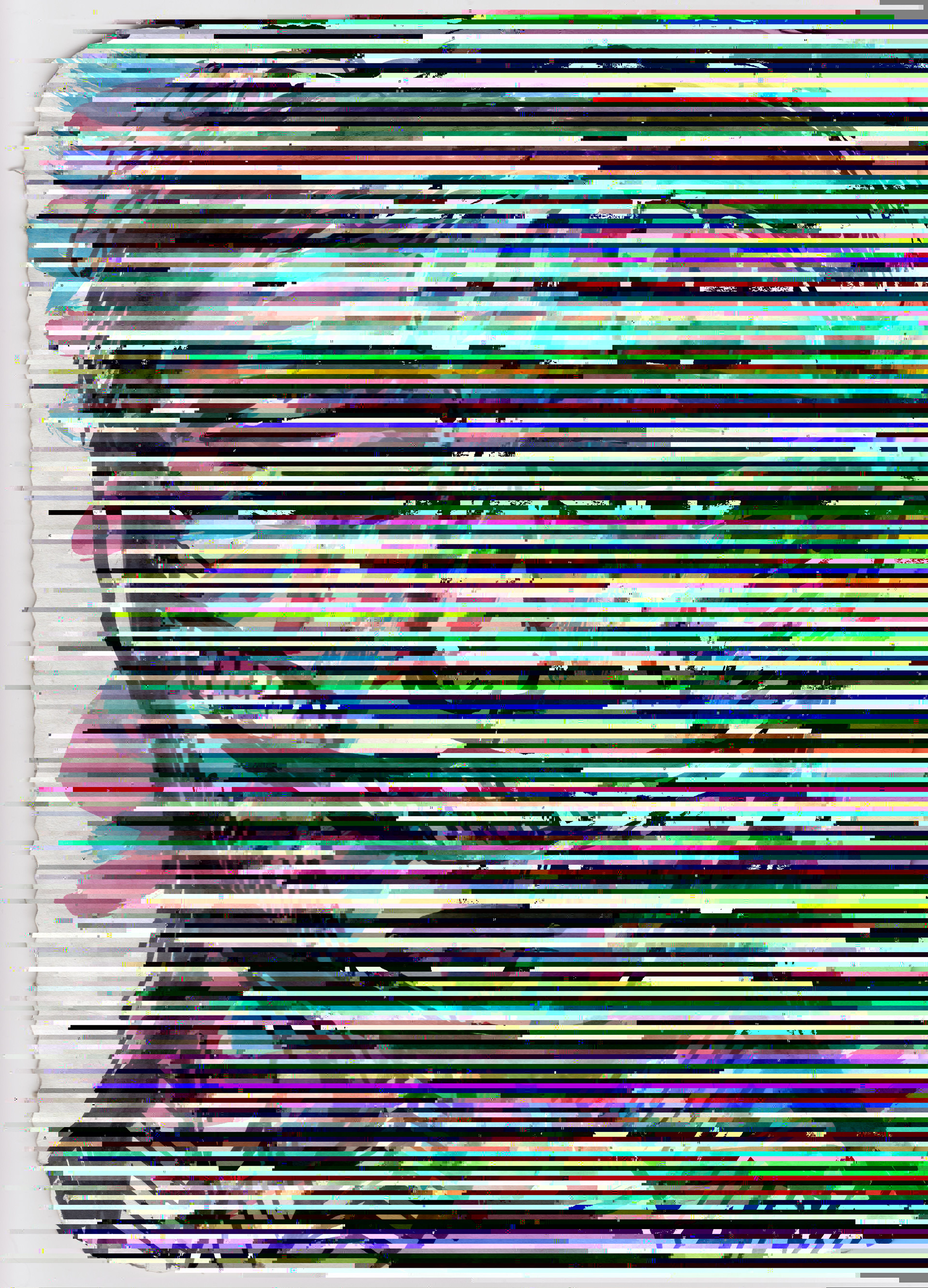 Rammstein 2019 - Live at the Olympiastadion Berlin

a black sun shines on me EP by muqdisho

the internet is just a fad

Occulto Fest
↑Back to Top