Muqdisho - Purification
A couple of months ago, in the end of 2017, I started experimenting with tape loops, synths, guitar pedals and whatever else I found out laying around that could make some interesting sounds. After a few too many songs, I decided to release an album with my favourite sounds.
When I thought about that, I decided to use some urban exploration pictures I took a while a go. The pictures here are from an abandoned military airport south of Berlin and they are part of the package you get when you buy the album on Bandcamp.

The songs here where recorded during February 2018 and this is the reason the album is called Purification. In Roman times, the second month of the year was called Februarius and was named after the Latin term februum that means purification.
The cover is a view from inside the abandoned airport, looking through a window into where the airfield used to be. The other picture used on the inside sleeve is from outside of the same window, looking into the building.

If you liked what you saw here, listen to the album on Bandcamp: https://muqdisho.bandcamp.com/album/purification
Below there is a video of me playing one of the sounds here and some shots of the hardware I use to compose and play everything you can hear here. 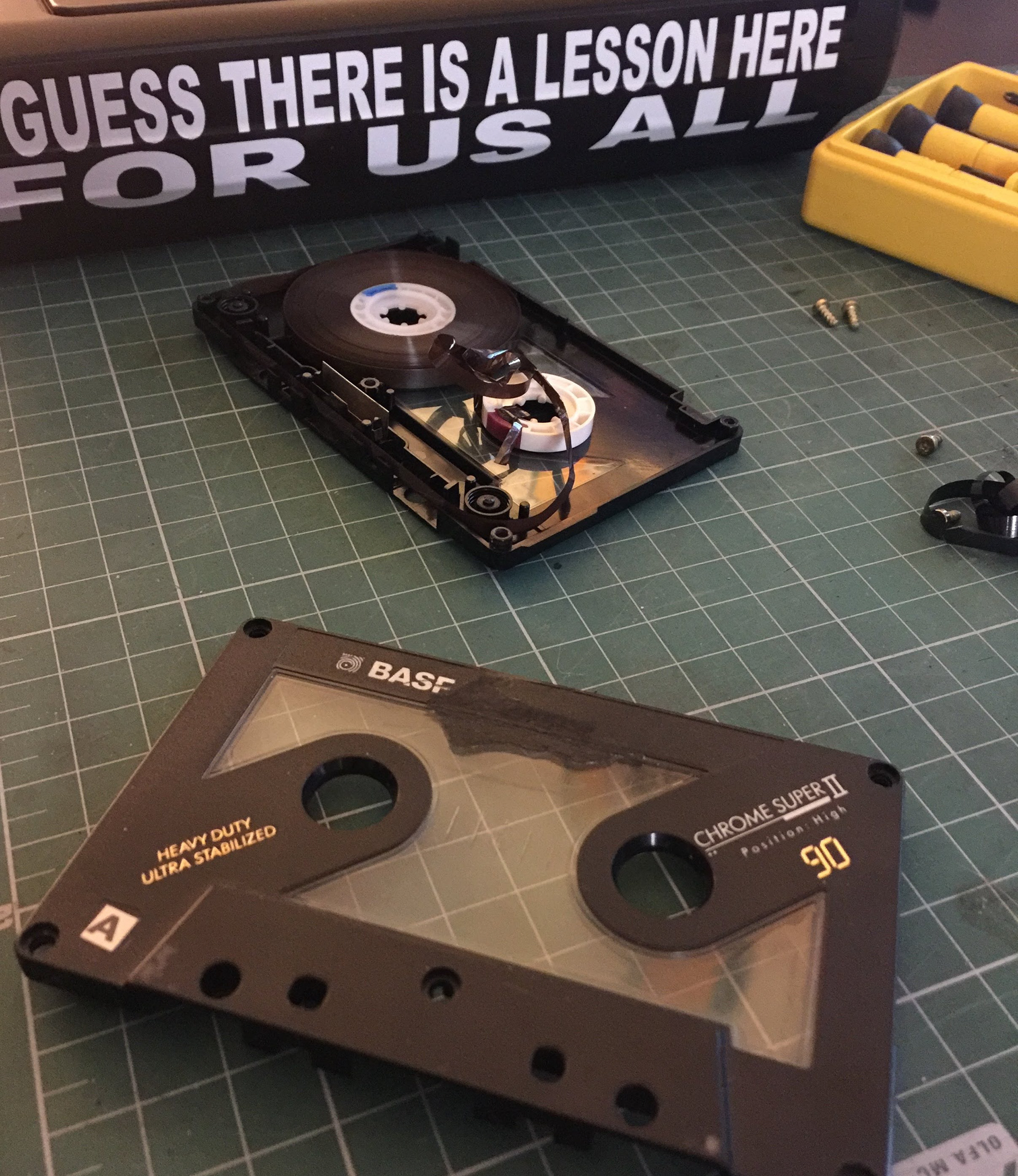 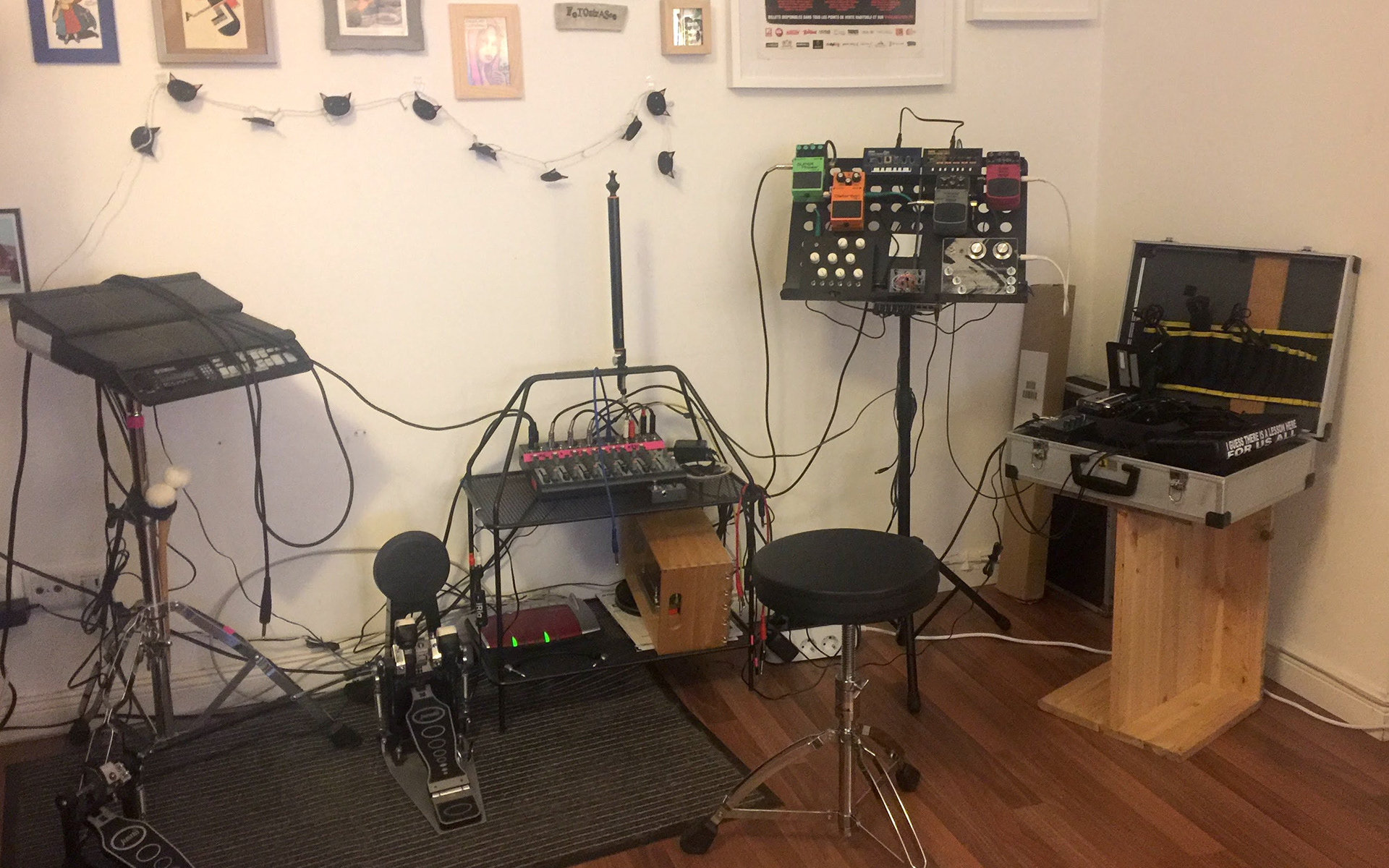 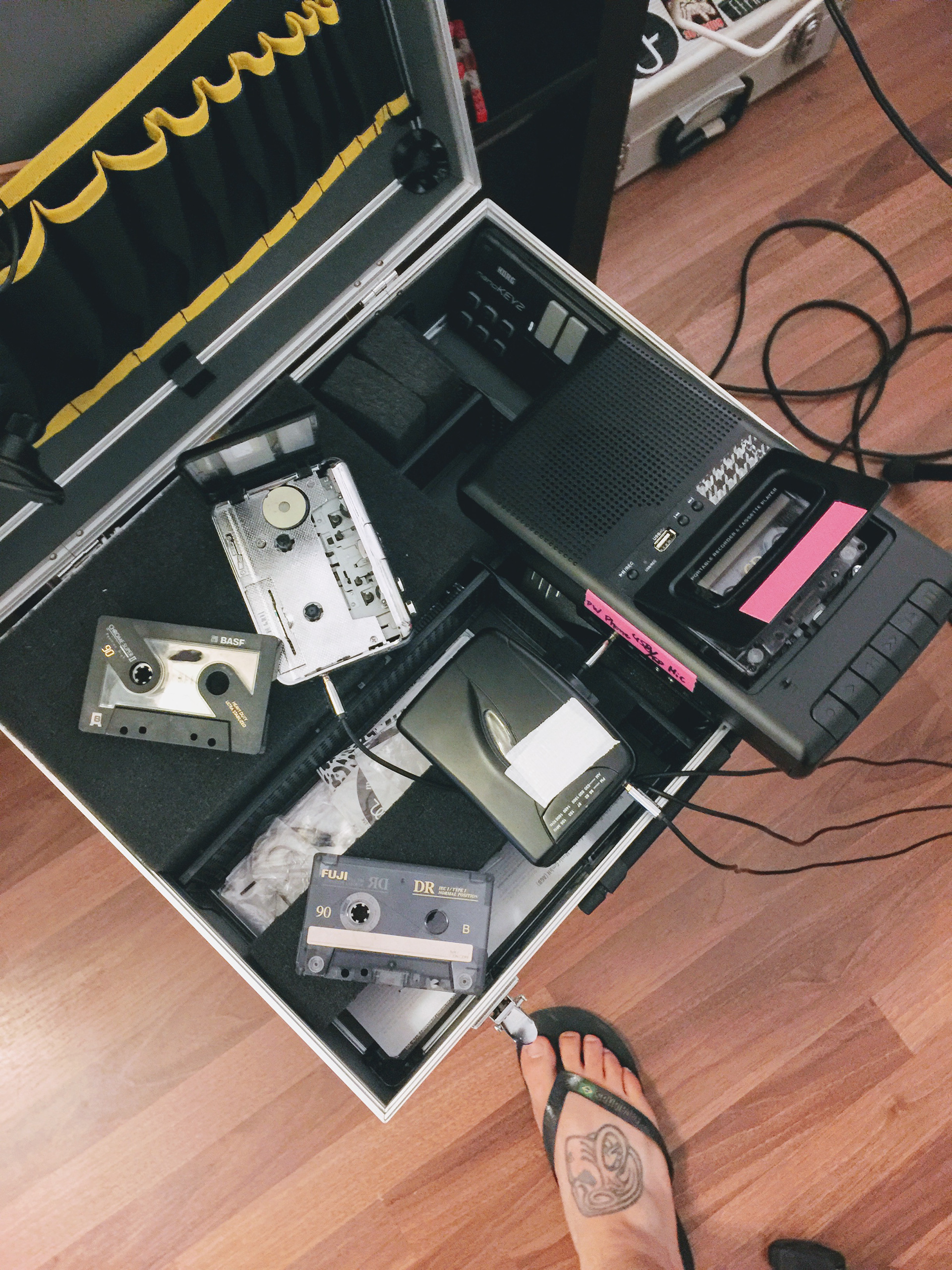 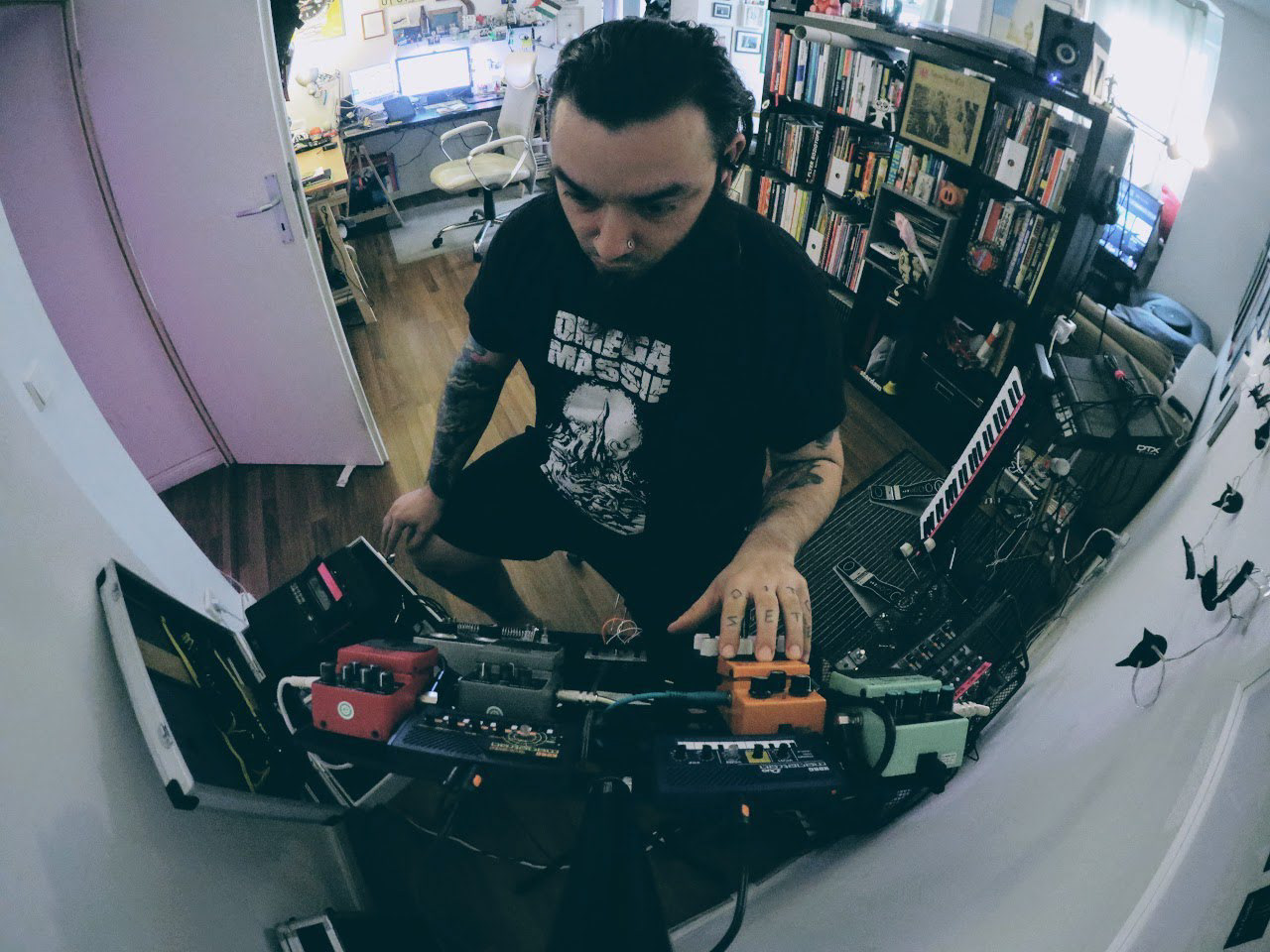 All the Posters from the concerts I've been in 2019

You caught me at a bad historical moment by Muqdisho