Hexvessel Live in Berlin 2019
My idea was to come up with a photography based poster for a concert happening in February. The band is called Hexvessel and they play this pagan hippie rock music that, for me, sounds like the Doors on mushrooms. I love the band and I have seen them before so this is more like a tribute than a real poster.
I had some pictures from an abandoned military base I visited back in 2016 and I wanted to play around with those to see if I could evoke this ritualistic sound that Hexvessel has.
I tried some variations of the same idea. Some with different typographical treatments and some creepy backgrounds. After four different designs, I found the one I wanted to take it further. But you can see all designs below. 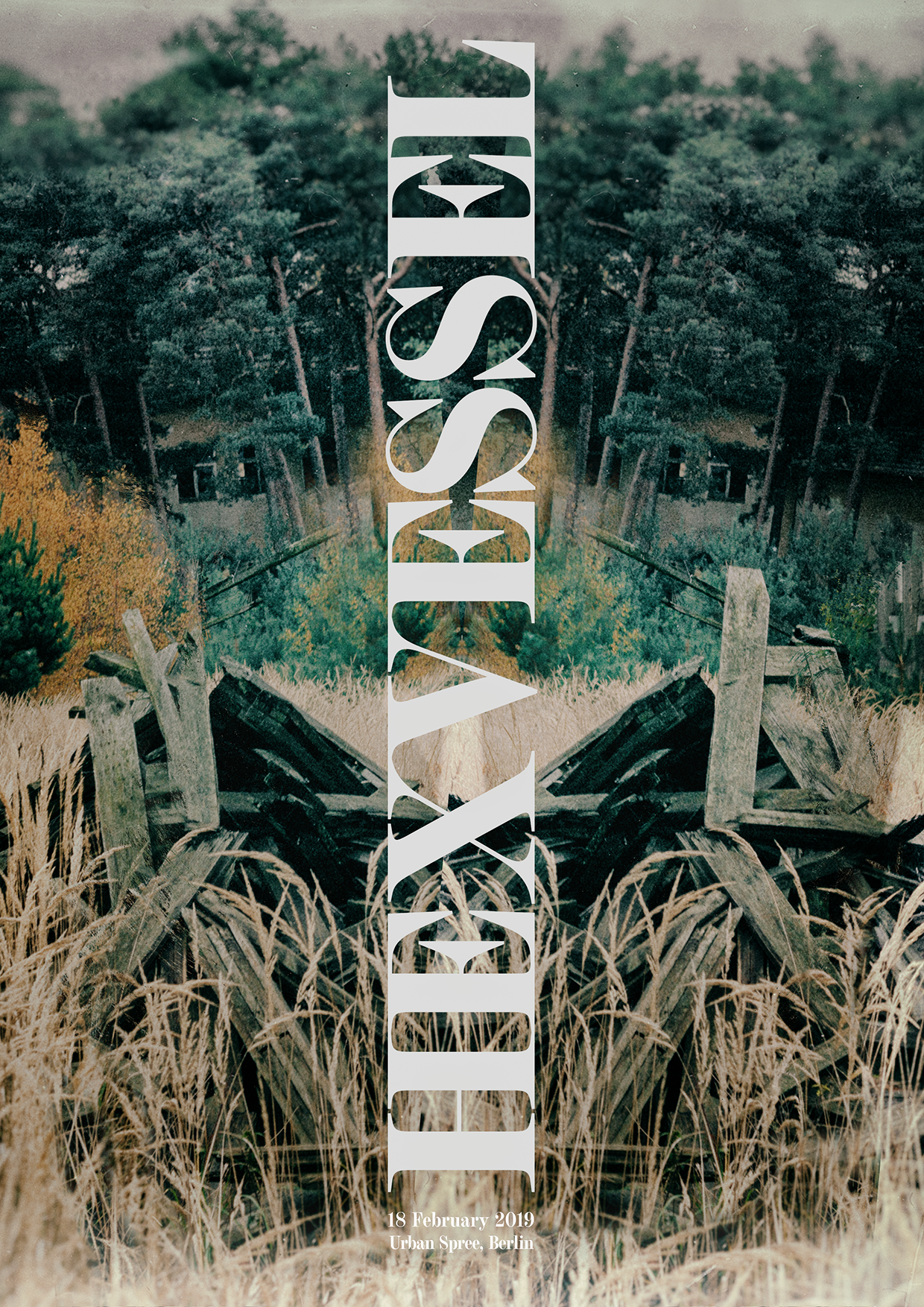 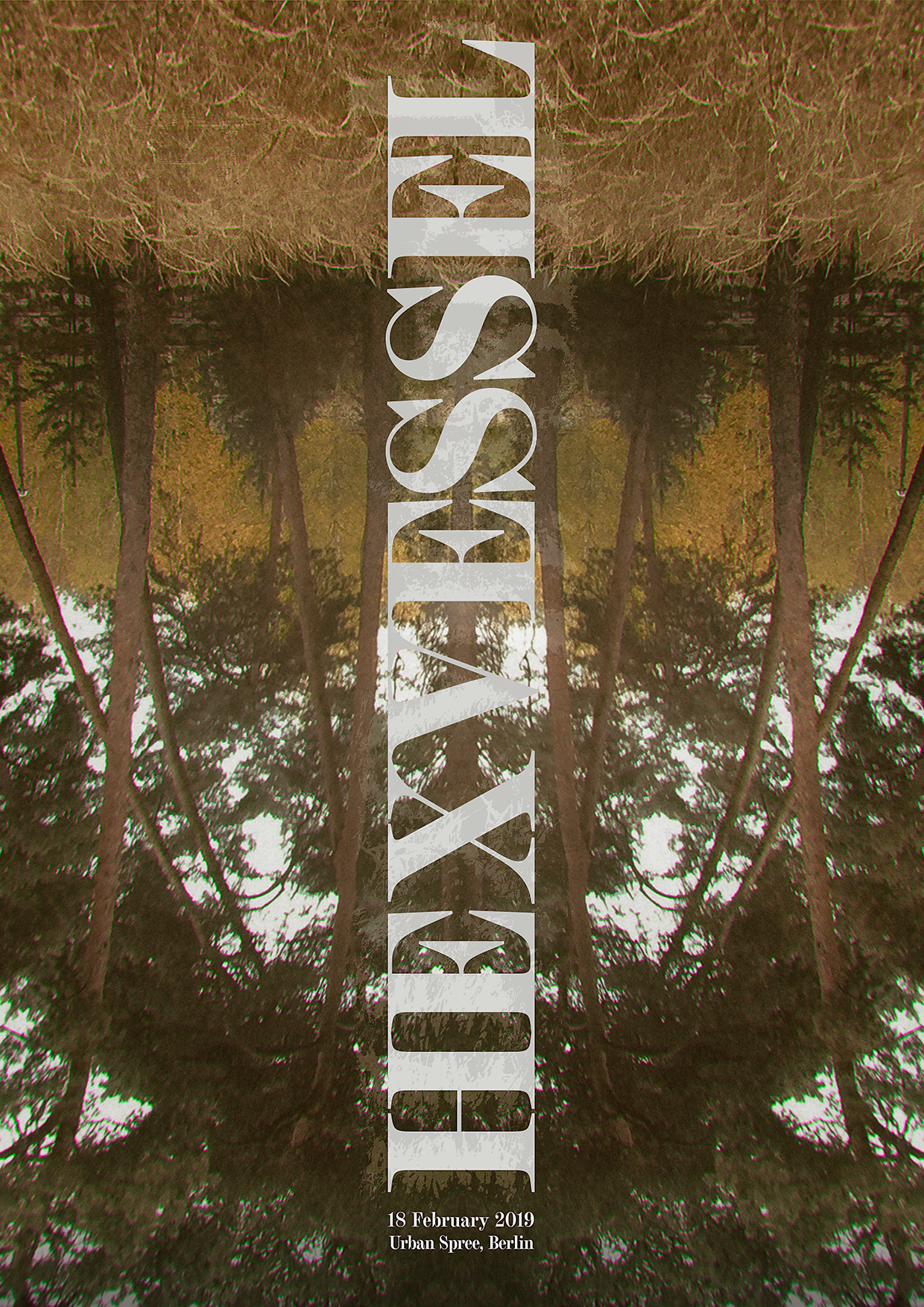 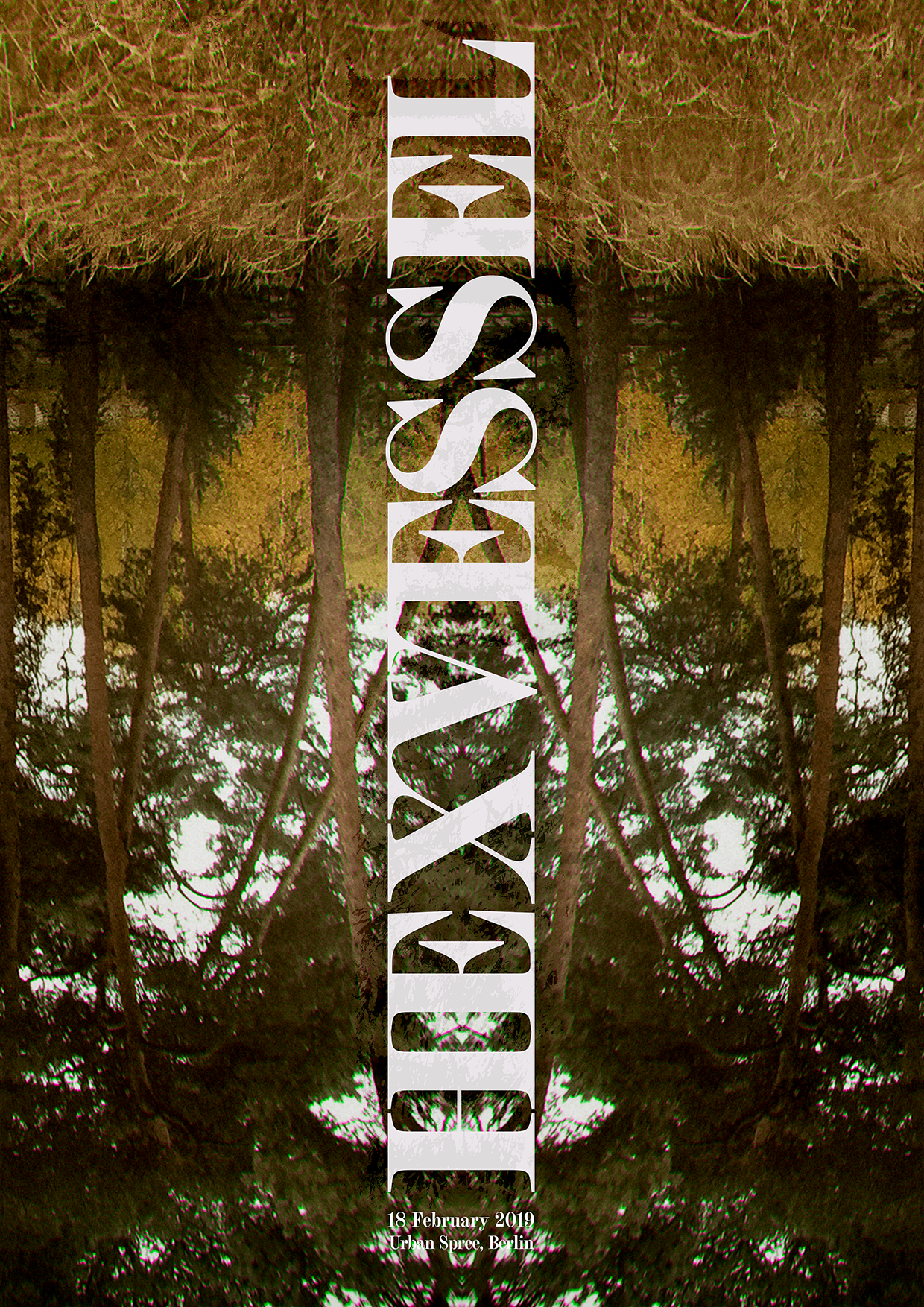 A Poster for Lingua Ignota live in Berlin 2019

A Month of Glitch
↑Back to Top